My dog Toto, or “Tot” as we called him, was killed last night after he was attacked and bitten by a rattlesnake. I drove him, speeding most of the way, to the nearest open veterinary hospital that was 30 minutes away, but by the time I arrived he had already passed.

Toto was born in 2007 and was a “rescue” that my mother and my aunt arranged. After my mother passed away I became his owner, although I had provided for him and took care of him his entire life.

He was a pure-bred Yorkshire Terrier, a “Yorkie”, and if you know anything about them you know that they are fiercely protective of their loved ones. He was small of stature but mighty in heart and he gave his life defending his territory. The rattlesnake that took his life was mere feet from the back door, and had I gone outside instead of Tot, the snake might have bitten me.

My mind goes to the “if, but, or…” scenarios but none of that matters. That’s reality. And it hurts so much.

So while I write this obituary with tears running down my face I know that I cannot replace my precious “little guy”. He slept in the bed with me. He was never more than a few feet from me. If I was working on the computer, he’d be lying a few feet behind me. If I moved to the couch, he’d follow me. He was my constant shadow. He was my best friend and I took him and his “sister” Dorothy, or Dot, another Yorkie mix rescue, with me almost everywhere I went. Even though Dotty had run outside a few minutes after Tot, she did not get bitten by the snake; she’s OK.

Getting over this is going to be hard…

Below are some pictures and a video of Tot and Dot.

Video: Tot & Dot at the Park

Tot as a Puppy 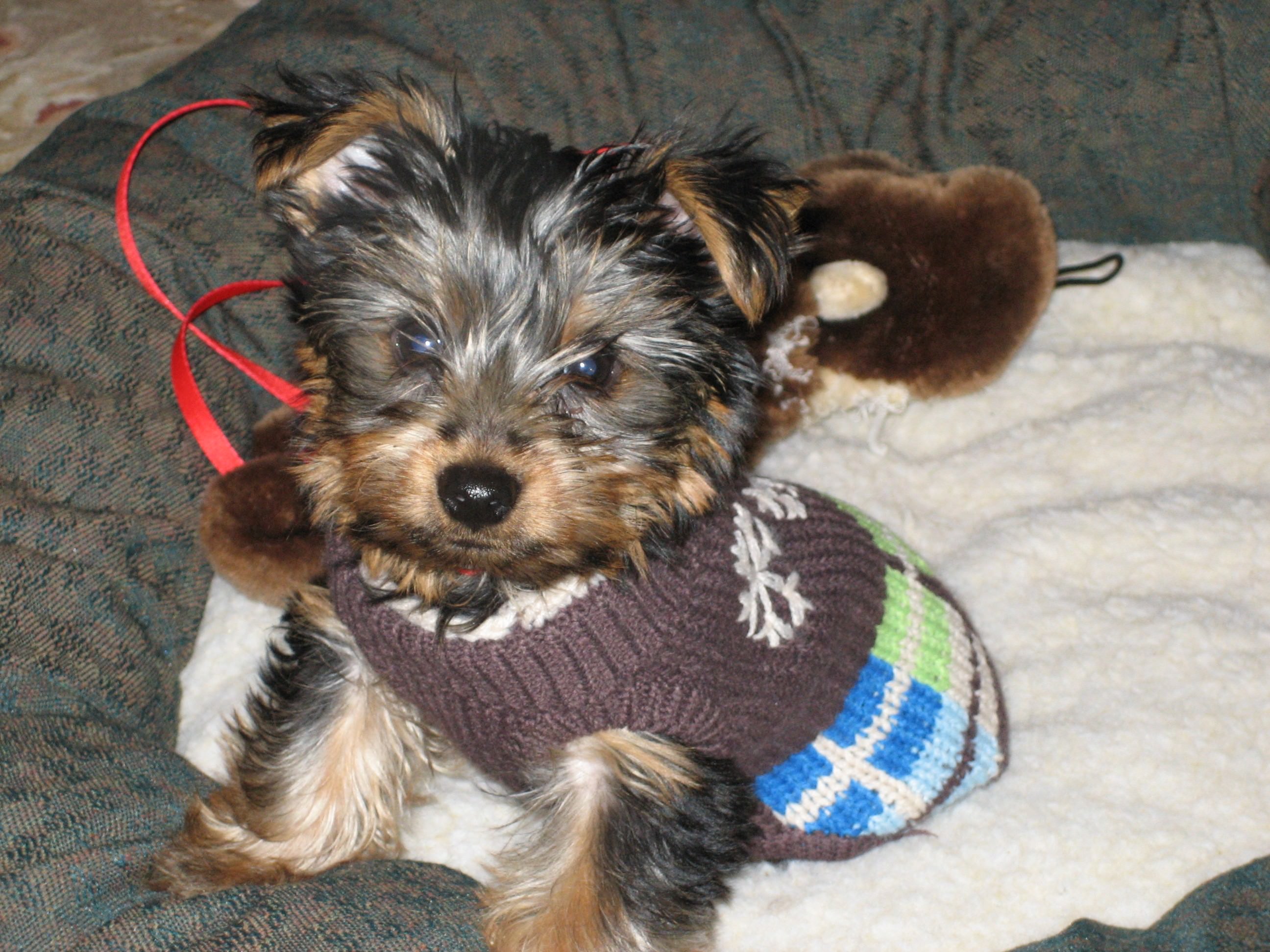 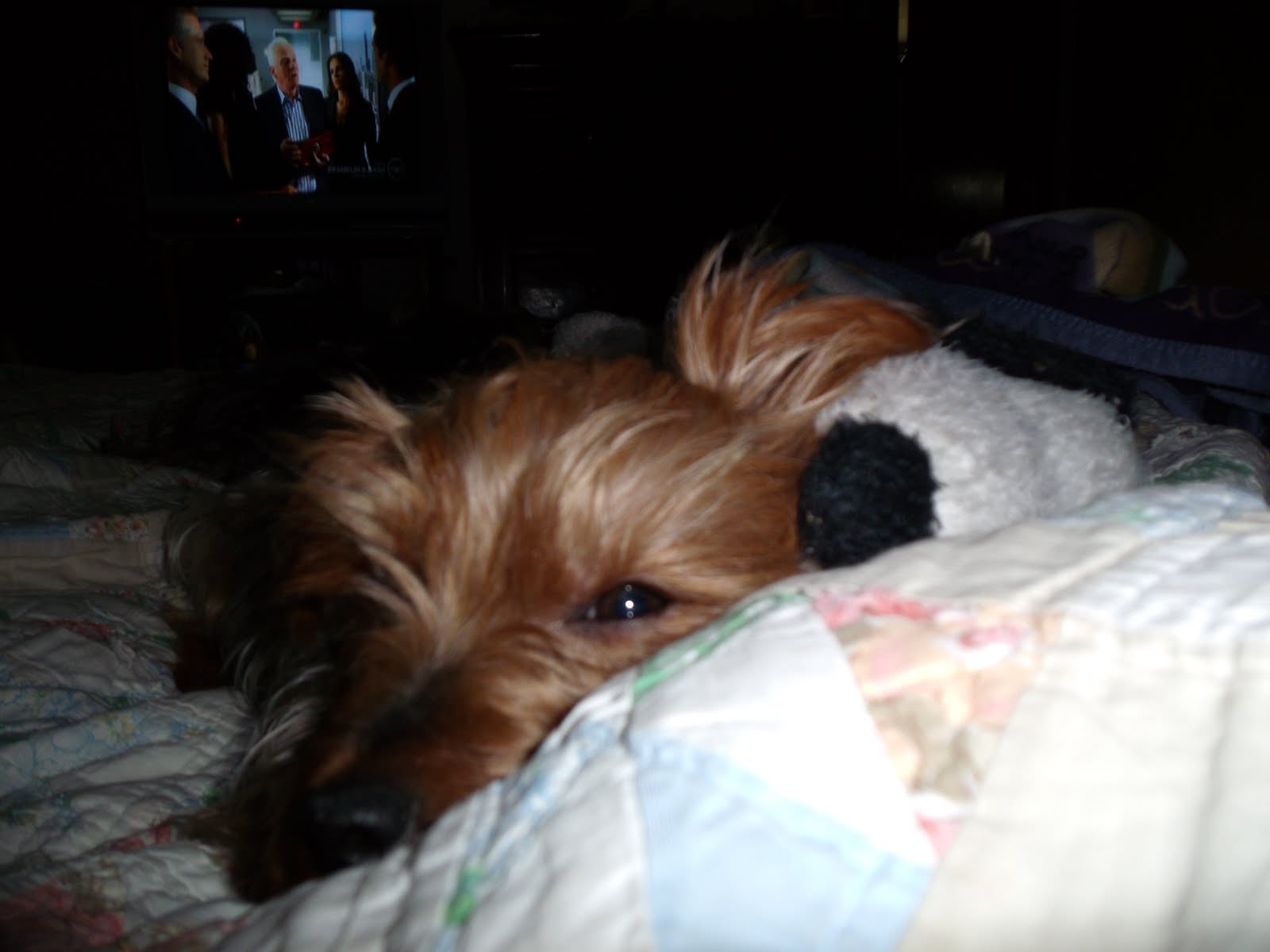 Tot and a chip 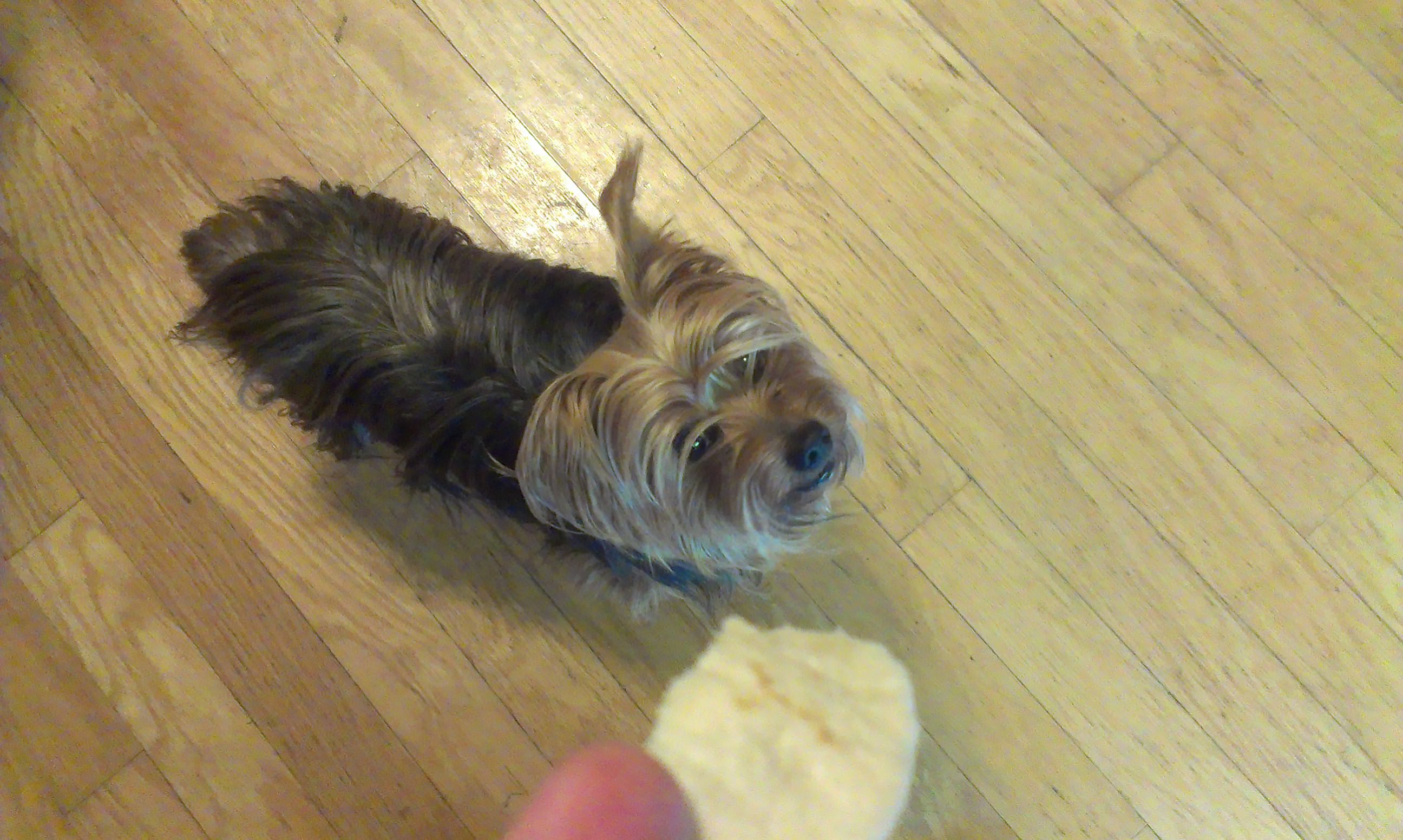 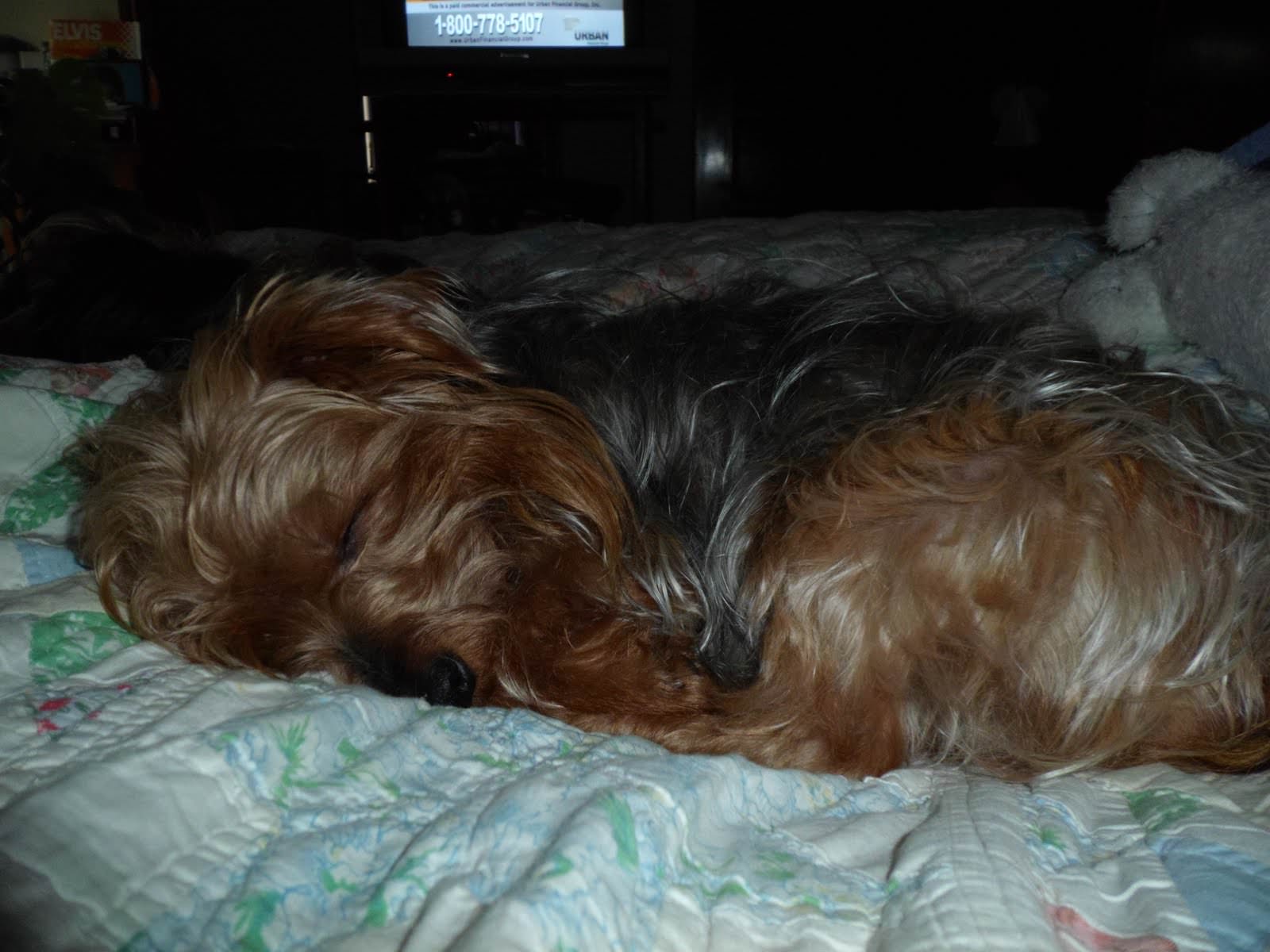 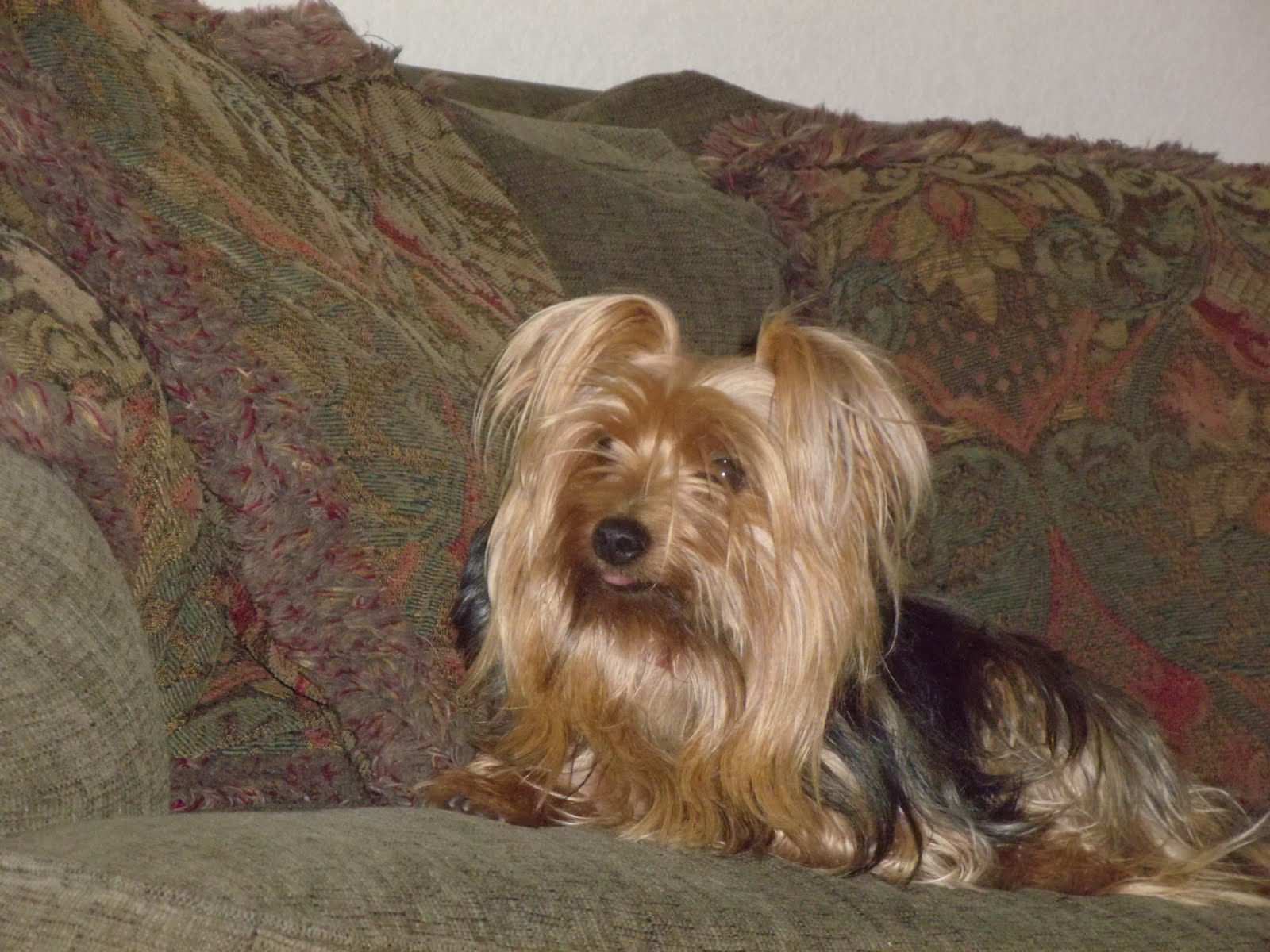